Car Circles in Cul-De-Sac with Dog Locked Inside

While on scene, police learned the owner of the car made a wrong turn onto S.E. Edith Court, therefore, the owner stopped his car, stepped out and while doing so, he shut the door leaving the dog inside. The dog named, Max accidently hit the shifter into reverse causing the car to circle the cul-de-sac, leaving the owner locked out of the car. As the car circled the cul-de-sac, it struck and damaged a mailbox. The owner provided police with an extra car fob, however it was inoperable due to a dead battery, so police gained access by approaching the car and entering the code on the key pad located on the driver side door.

No injuries were reported, and the car sustained minor damage. MAX was fine, healthy and happy! 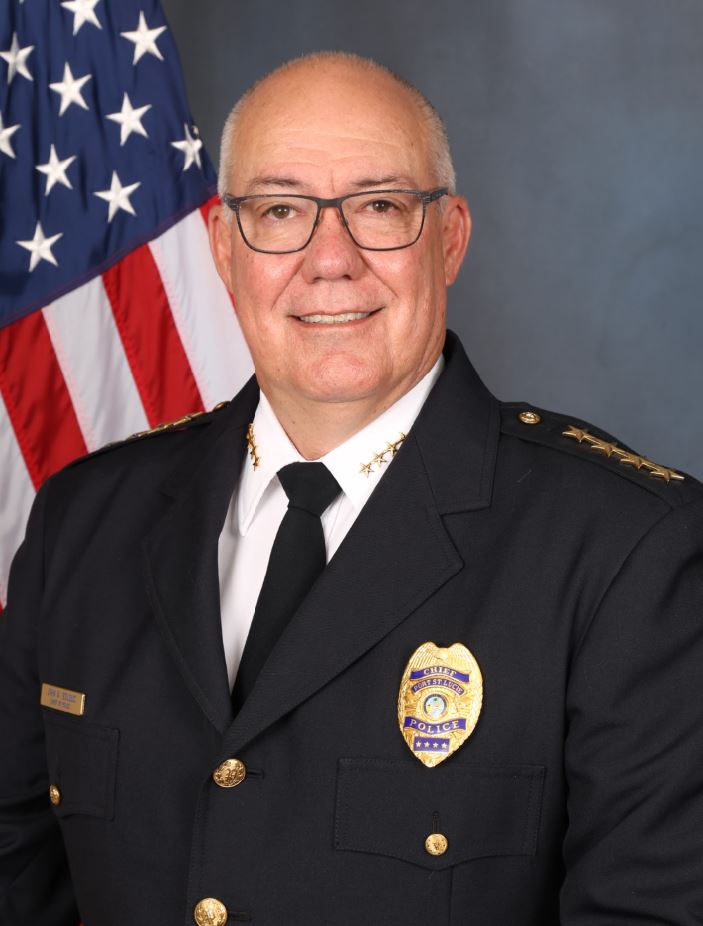