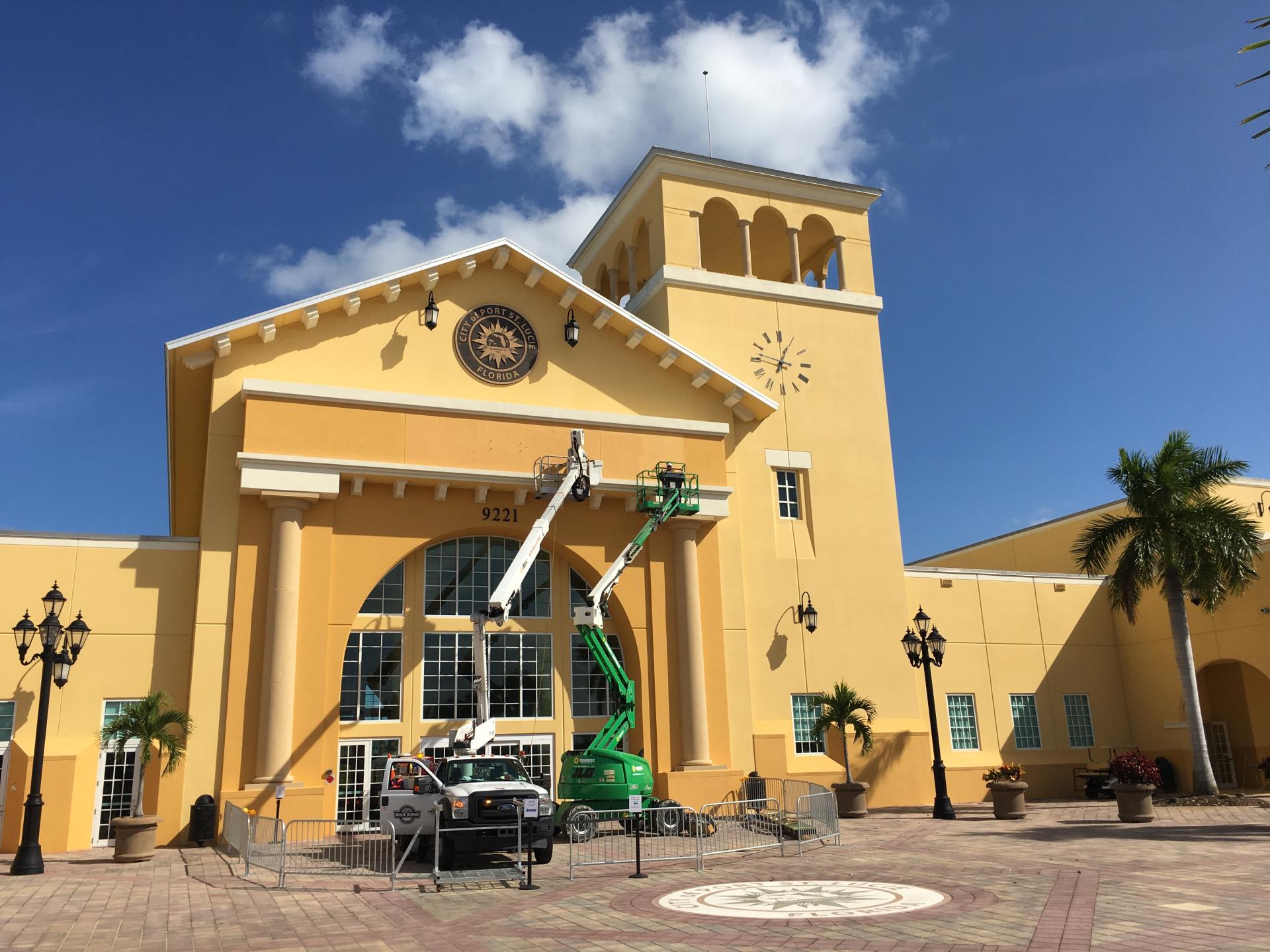 What: The Port St. Lucie Civic Center and MIDFLORIDA Credit Union will unveil the facility’s new signs featuring its new name and branding during a Ribbon Cutting & Unveiling Ceremony.

Why: The Port St. Lucie Civic Center and MIDFLORIDA Credit Union finalized a naming rights agreement in December 2019. The new name is MIDFLORIDA Credit Union Event Center. New signs are now being installed, and the large sign above the main entrance will be unveiled during the ceremony. The ceremony also will feature remarks from Port St. Lucie dignitaries, Steve Moseley; MIDFLORIDA President; and Terissa Aronson, President and CEO of the St. Lucie Chamber of Commerce. New signs also will be on the parking garage facing U.S. 1 and in the main lobby/art gallery and the ballroom entrance areas. A sign also will be placed atop the Village Square concert stage, where the new “We Love Lucie Concert Series” is set to debut with Styx on February 1. MIDFLORIDA is also a sponsor of the series. 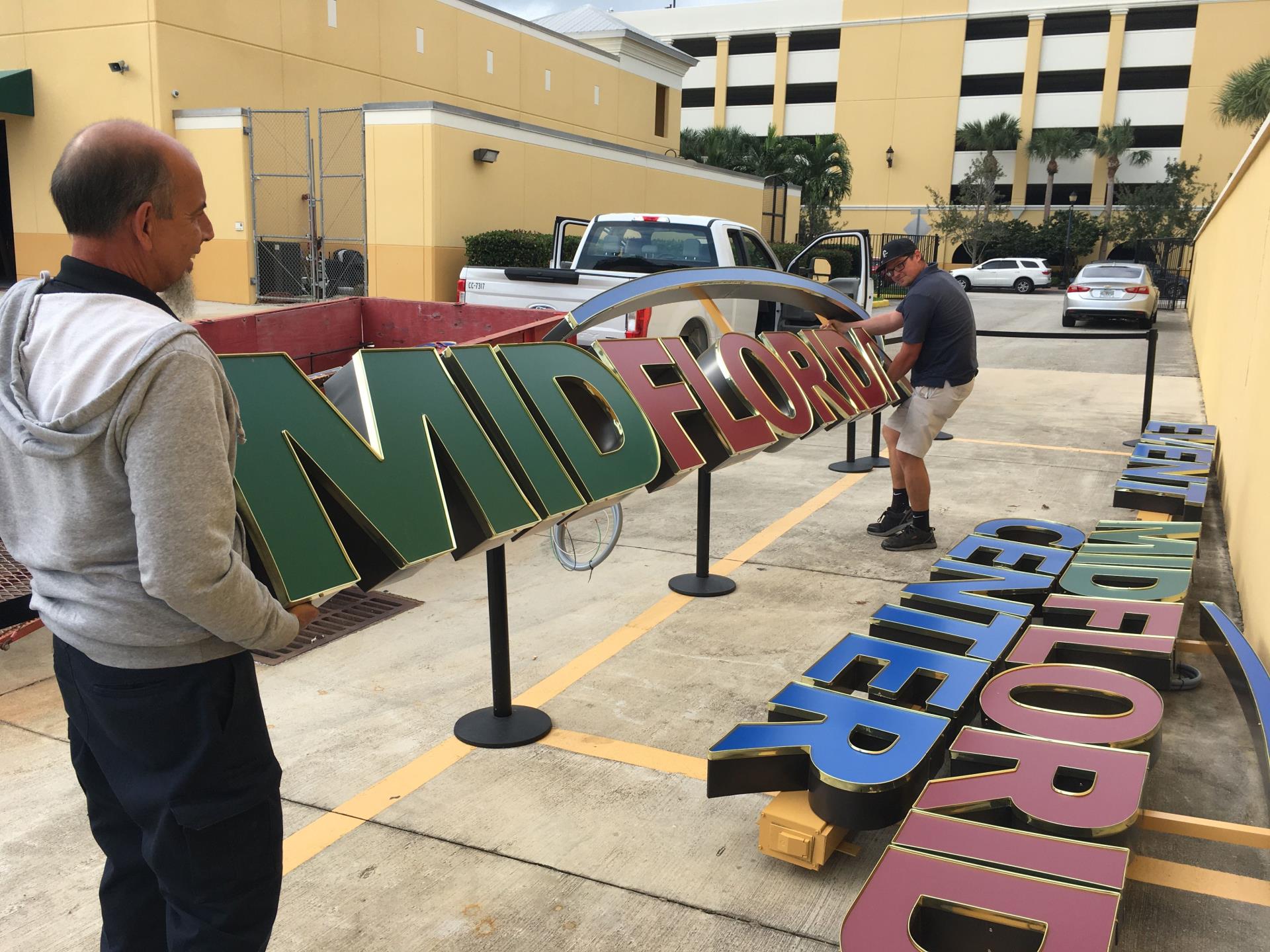