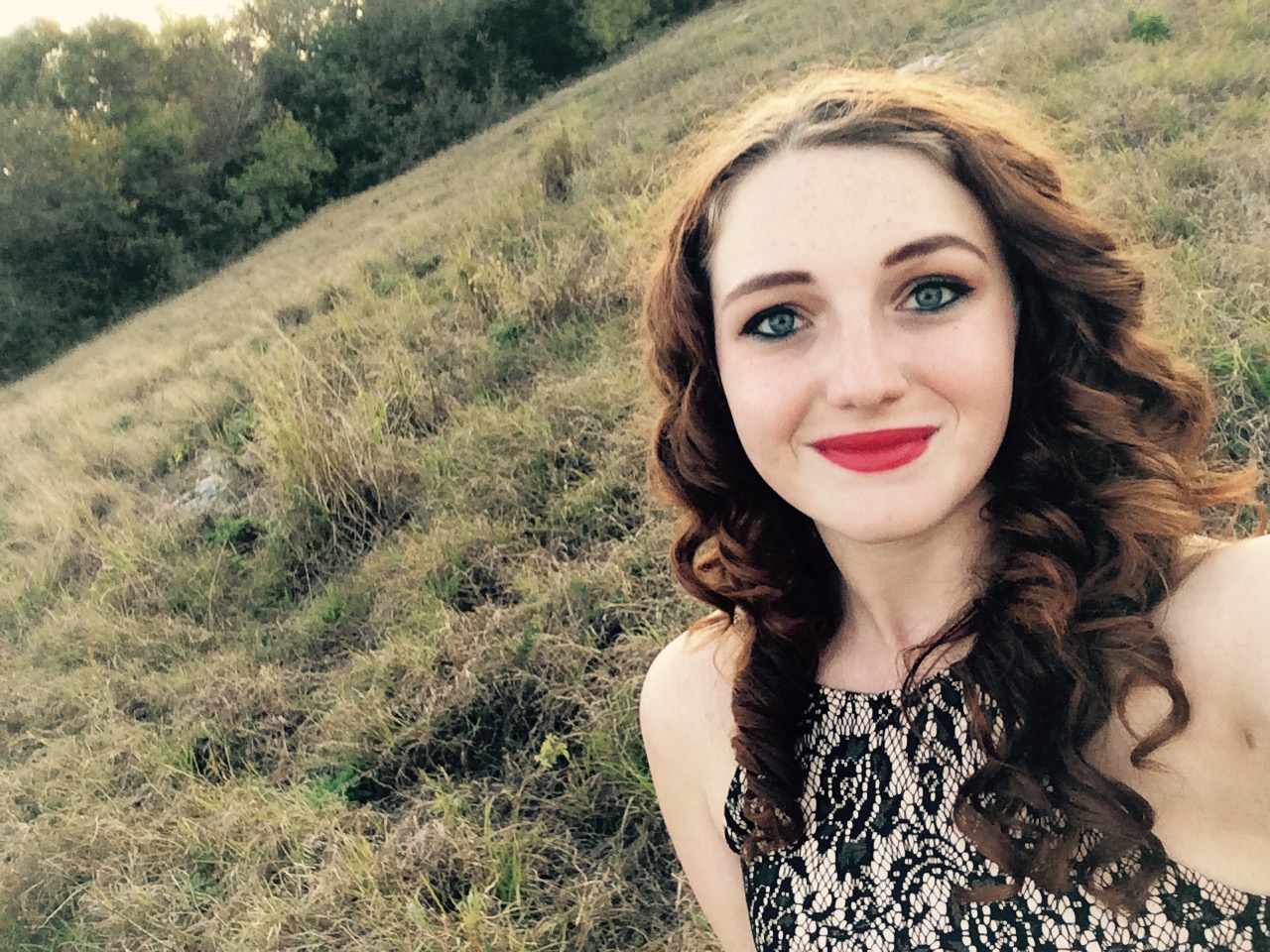 They’re a unique addition to our parks, playgrounds and greenspaces, but for resident Sue DeOnofrio, who’s been “planting” the sunflowers since mid-April, they have a much deeper meaning.

The sunflowers are a reminder of her daughter, Miranda. 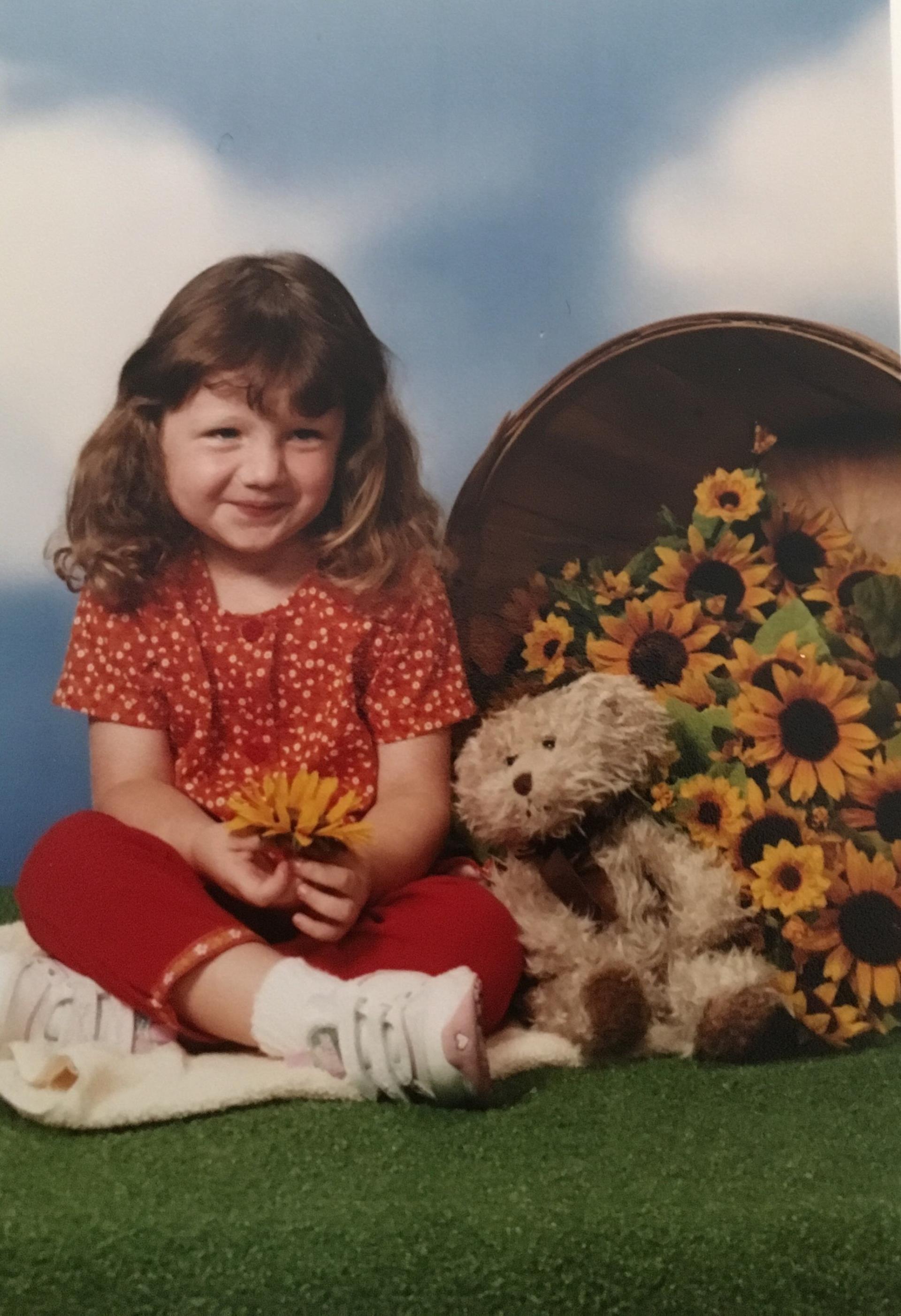 “We laugh because we found a picture of her when she was probably 2 or 3 years old and it had sunflowers in it,” DeOnofrio said. “I always laugh and say, ‘I wonder if that’s what prompted the whole sunflower craze with Miranda?’ ”

Miranda, a Port St. Lucie High School graduate who DeOnofrio describes as “the life of the party,” was studying criminal psychology at the University of Central Florida when she died suddenly from an asthma attack on Nov. 18, 2017.

Miranda suffered from seasonal allergies, DeOnofrio said, and she used an inhaler for congestion when her allergies flared up, “but she had never technically been diagnosed with asthma.”

“I would have never thought that that would be what would take her life.”

Fatal asthma attacks are not uncommon, according to the Asthma and Allergy Foundation of America, and living in Florida tends to make the condition worse.

“Something is always blooming,” DeOnofrio said. “Allergy sufferers, asthma sufferers, they go through quite a bit.”

More than 25 million Americans have been diagnosed with asthma, according to the Centers for Disease Control and Prevention, and more than 50 million people have experienced various types of allergies each year.

The idea to honor Miranda with a sunflower scavenger hunt blossomed in April during the early part of the coronavirus stay-at-home order. DeOnofrio noticed residents placing bears in the front windows of homes so children could go on a “bear hunt.” 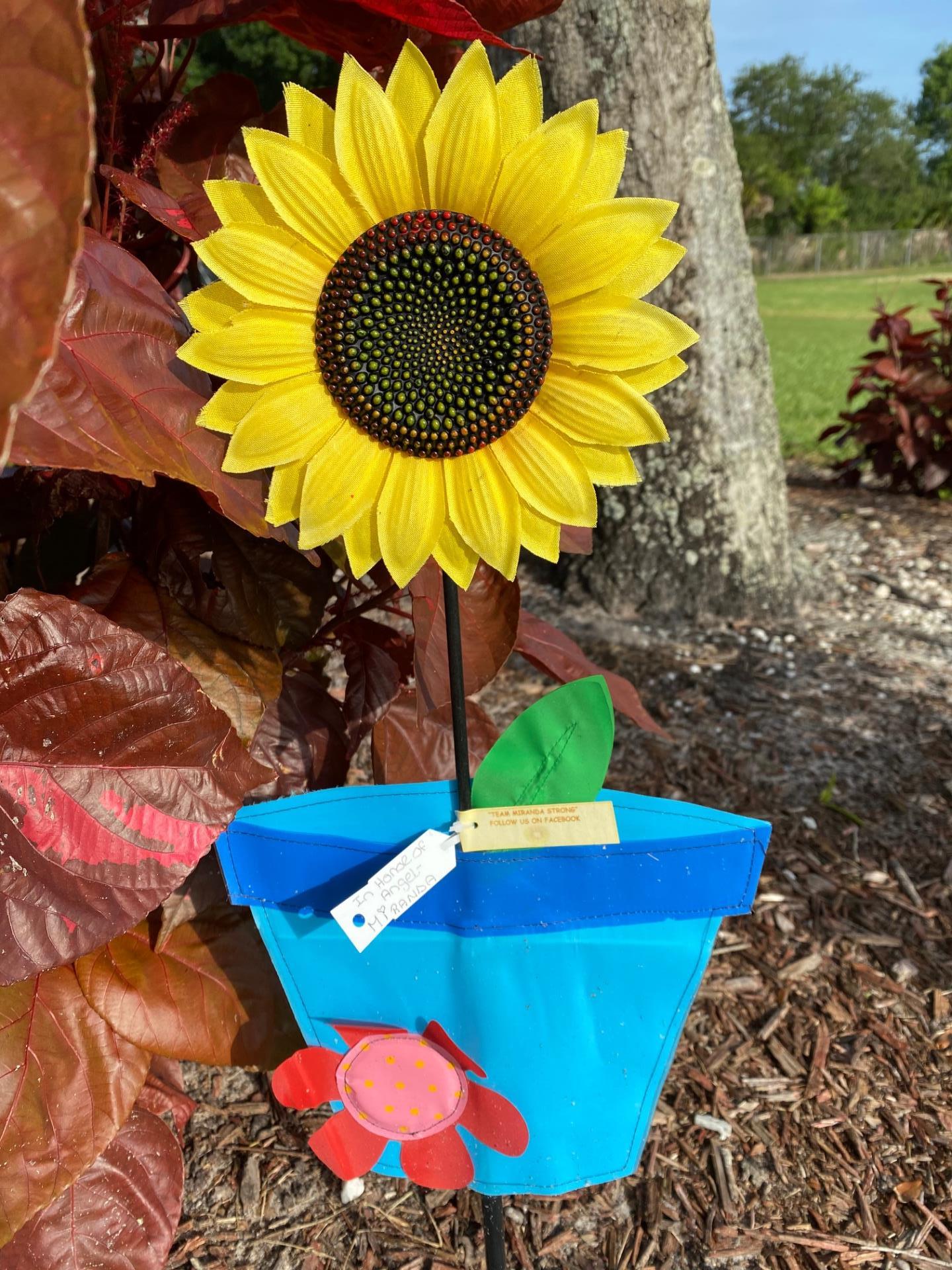 DeOnofrio wondered if the City would allow her to place sunflower pinwheels in its parks, and when Georgette Beck, special projects coordinator with Public Works and Keep Port St. Lucie Beautiful, told her she had permission to go forward with it, she was honored.

“It meant so much to me that they were willing to let us do this,” DeOnofrio said. “You have these visions and then when people don’t agree with your vision, it kind of lets you down.

“That (the City) would think enough of our efforts to allow us to do this, I was so appreciative that they would let me honor my daughter in this way.”

“KPSLB brings the community together,” Beck said, and the City was eager to partner with DeOnofrio to help cultivate her vision.

“She’s honoring lost lives, and this touches a chord with those who lost loved ones,” Beck said. “It’s a good way to honor them. She aimed it to toward the environment, and we love that.”

Once DeOnofrio got the go-ahead, she said she couldn’t work fast enough to get pinwheels inside parks.

Little did she know, however, there are 46 parks peppered throughout the City.

“We’ve made lots of trips to the parks,” she laughed. “But let me tell you, there are some beautiful parks in Port St. Lucie.”

Unfortunately, the sunflowers will be removed from parks this weekend because of weather, but there still are ways to honor Miranda and spread the message of Team Miranda Strong.

Residents can paint and hide rocks. 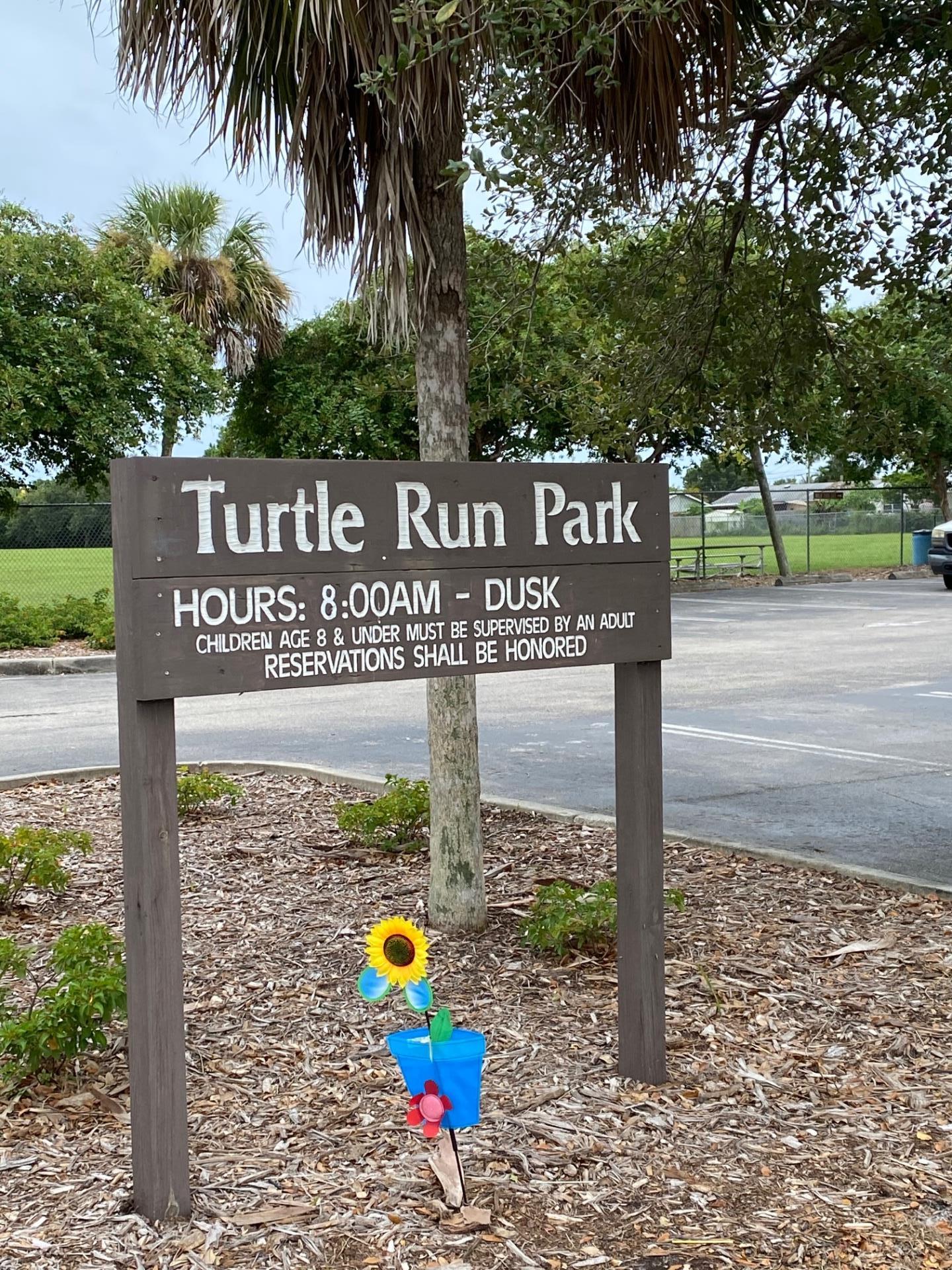 DeOnofrio and her volunteers started painting rocks soon after putting pinwheels in parks.

Residents followed suit and starting painting and hiding rocks with sunflowers, but once they started to learn more about Miranda, DeOnofrio said she sees rocks with red lips – Miranda always loved a red lip – cats and UCF logos.

DeOnofrio encourages families to paint rocks and hide them in parks but asks that the rocks mention Team Miranda Strong to help spread the message. She also emphasizes creativity. Decorate them with paint, stickers and other mixed media.

“It’s a great find for kids,” she said. “You think they’re finding a treasure. It’s so sweet when parents take pictures of the kids finding them, and it makes me smile. That’s what we’re trying to do. Make it fun for the kids.”

DeOnofrio thanks the City for embracing the project and for the kind and thoughtful Facebook posts.

“It’s welcoming and comforting,” she said. “There’s nothing easy about mourning the loss of a child.

“If I can save just one person that would be a huge deal for me.”