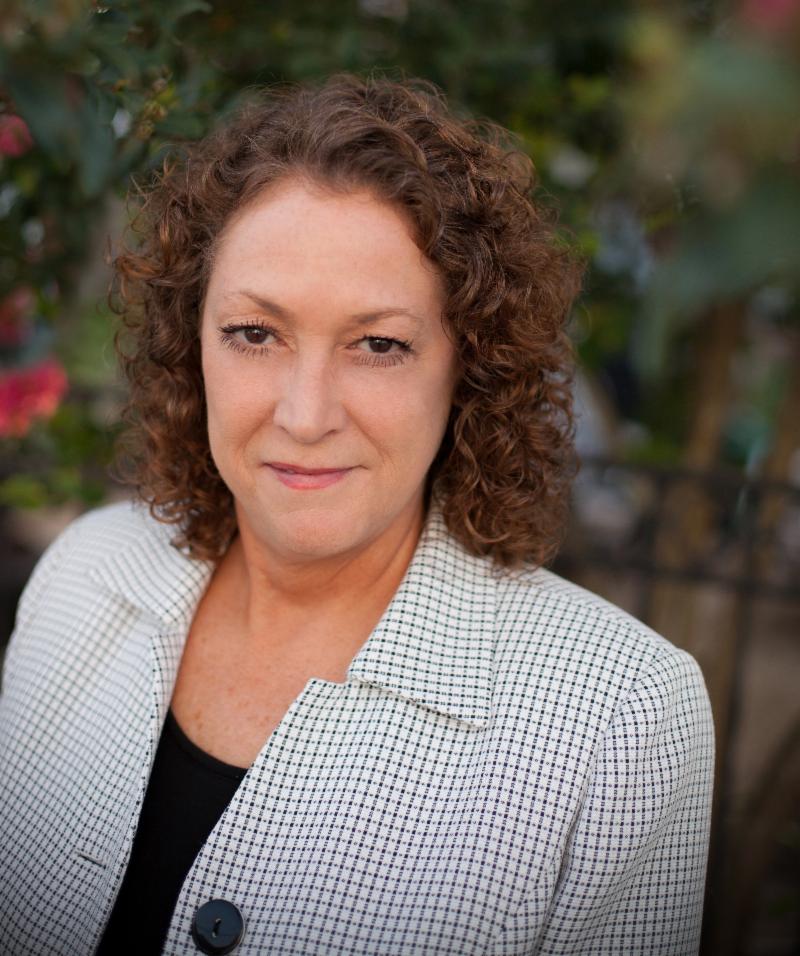 Our goal is to make it the top choice among meeting and event planners across the region.

We extend a warm welcome to Linda McCarthy in her new role as Director of the MIDFLORIDA Credit Union Event Center.  Linda comes to the Treasure Coast from the Mississippi Gulf Coast, where she served as General Manager and Assistant Executive Director of the Hancock County Chamber of Commerce.

Highlights there include launching a state-of-the-art space museum and visitor’s center for NASA Stennis Space Center and producing the South Mississippi Bicentennial Festival.  Prior to that, McCarthy was general manager of the 330,000 square foot Jackson Convention Complex for ten years. She also served as event coordinator of the 1996 Atlanta Olympic Games.

Linda is enthusiastic about her new role at the MIDFLORIDA Credit Union Event Center and the vast potential the Center brings to the city, county and region. “The Event Center is a true catalyst for our local economy,” she says. “It creates jobs and brings business to area hotels, restaurants and retail establishments."